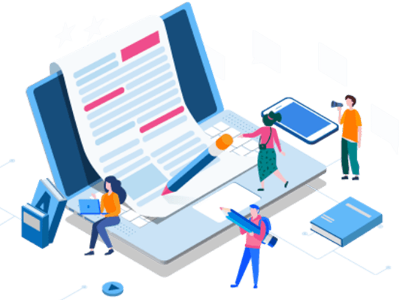 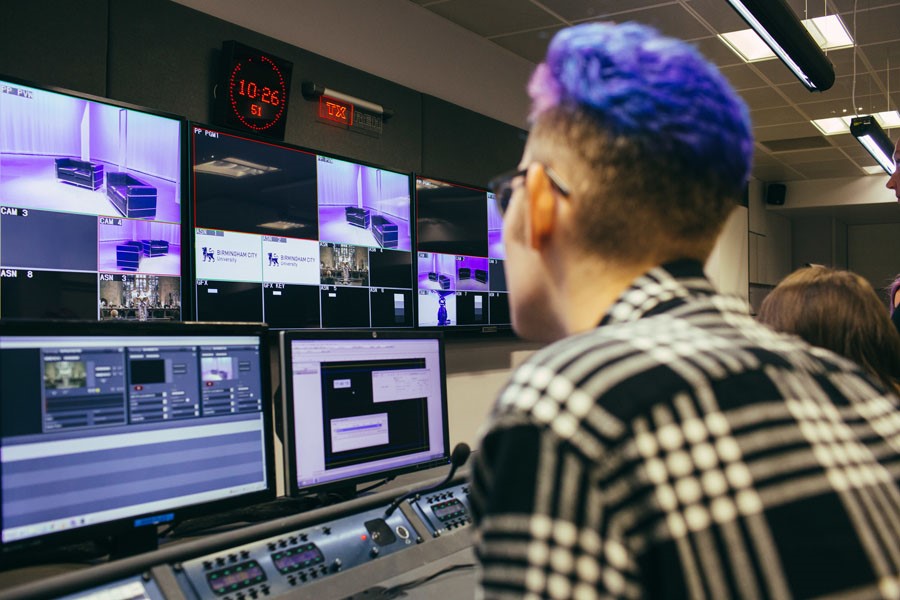 Media scraping is an extremely popular tool used primarily for the extraction of data from various social media sites as wells as blogs and news sites. The most important social media sites that are used for this very purpose are Facebook, twitter, Instagram, snapchat and LinkedIn. These are social media platforms where the majority of the public choose to share most of their private delights and opinions. Through numerous posts of different individuals in the public media scraping which is also known as social media scraping is able to derive data that ultimately aids in revealing and further understanding of various human behaviors, attitudes and habits. This particular information help to determine data about various consumption habit of the publics which helps organizations, individuals, media to understand how their content is being consumed, who are its most enthusiastic consumers and also they can improve their content.

Broadcast media is a group of media focused on producing entertaining as well as political and relevant contents. The success of broadcast media chiefly depends on audience reaction. What the audience thinks and wants influences the work of this group. Broadcast media traditionally includes television and radio but now also includes certain digital media platforms. The broadcast of different kinds of new totally depends on how the audience. For example the evenings are mostly reserved for the relaying of the most topical news and discussions around the world because that is the time when majority of the working population returns home and switches on the television or the radio. It also depends on who is watching what kind of content. Indian television serials mostly portray traditional Indian domestic scenes as housewives and old people are most likely to sit around the television and while away their time watching these contents.

Media scraping is extremely essential for the broadcast Medias.

The collaboration of media scraping and broadcast media is extremely crucial and critical.